‘Doing this kind of work is like watching movies of the surface of a different planet, it’s cinematic and satisfying and really beautiful.’

Divya Persaud is a PhD researcher at University College London, where she is working on processing, visualizing and analysing 3D Mars orbital and rover imagery. ‘My thesis encompasses processing 3D imagery of the Curiosity rover landing site, Gale crater, and visualizing these datasets to investigate possible stratigraphy. This has involved processing different sets of remote sensing imagery into 3D models, validating them, and building mosaics.

‘The final part of the project has been using one 3D model to look at exposed layers in a channel that cuts through Gale crater, which is a unique opportunity to probe into the geologic past of Mars and perhaps the history of water in Gale. In this role, I’ve also been affiliated with the Rosalind Franklin rover PanCam team, helping with simulations of rover operations ahead of the rover launch.

‘I don’t think there’s any single day I don’t pause and drink in this very lucky experience.’

Although she has always been fascinated by the idea of studying rocks on other planets, Divya began her career, like many planetary scientists, by studying Earth.

‘I wanted to have a solid basis in the Earth sciences. Before and during my degree I sought research experiences, from summer internships to an assistantship in my department, to explore planetary science and gauge whether I wanted to really pursue it in grad school and in which subfield. These were really formative experiences, and I was able to see first-hand how research in remote sensing, geophysics, and planetary geology happens, and the team-driven nature of mission work, which was incredibly exciting. One internship, at the SETI Institute, involved using 3D images to analyze craters on the icy moons of Saturn—I realized then that I wanted to work with images to understand the surfaces of planets. So, I finished my degree and applied to PhD programs in planetary geology with a focus on remote sensing.’

‘Our understanding of geology on Earth is the basis of everything we do in planetary geology—even if gravity, chemistry, different atmospheres or magnetospheres importantly impact geology, the principles of geology are much the same because of how physics and chemistry work. And when we look at these differences, Mars is a lot more similar to Earth, especially looking at ‘fossilized’, water-driven features on Mars, than somewhere like the Moon or Europa.

‘So, understanding, for example, how a high-energy flooding event might be expressed in landforms, or how we might ascertain a lake environment in an exposure of sediment really helps to get an idea of geological events on Mars.’

What are the limits on what we can visualize remotely?

‘There are definitely limits—our best resolution remote imagery is 25 cm/pixel, which is fantastic but there is limited coverage and 25 centimetres is still pretty large scale to, say, sedimentologists! And rover imagery is really limited as well. This is one of the reasons why creative methods, like 3D imaging, are helpful to squeeze out as much information as possible. But this is no discredit to the really amazing global imagery that we have of Mars, which has revealed a historically and presently dynamic world.’ 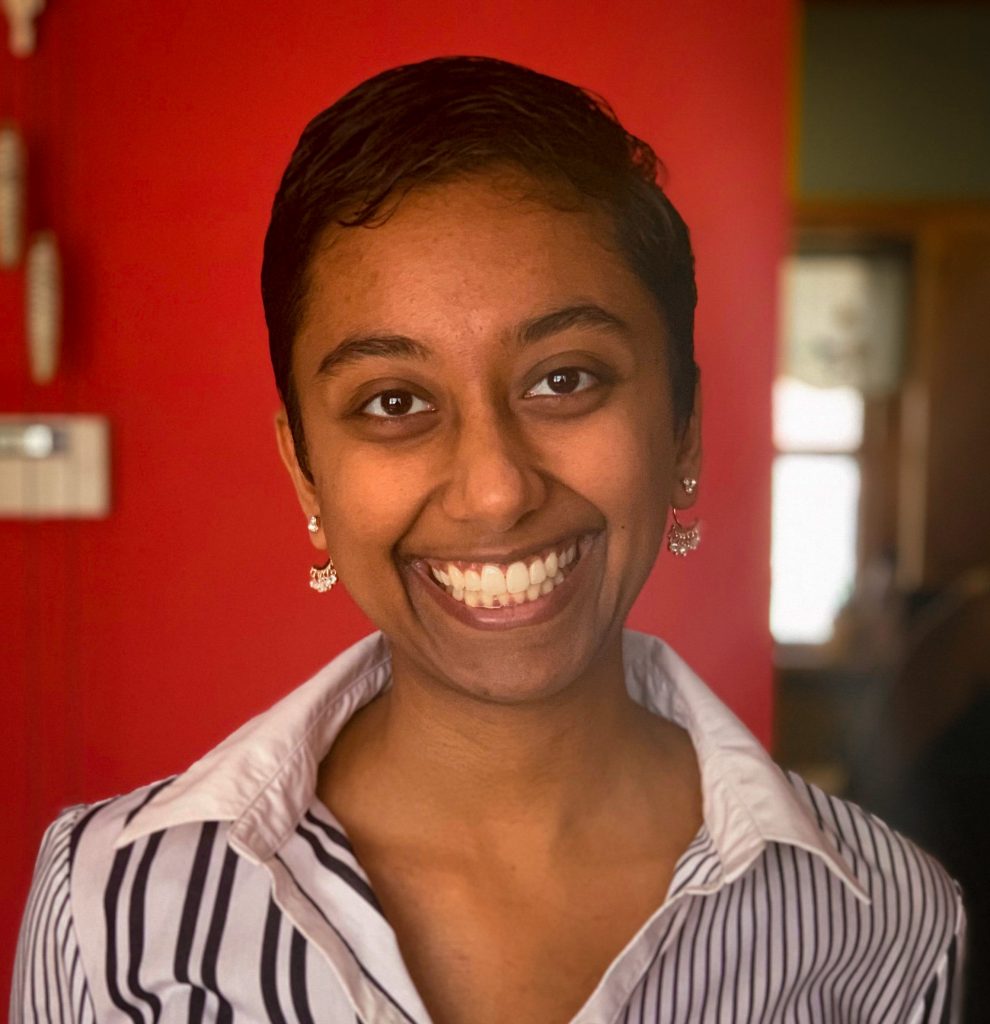 The teamwork involved in planetary missions particularly comes into play when it comes to selecting landing and exploration sites. Despite their long journey to Mars, once a rover touches down it may only travel a few miles across the surface of the planet, so the starting point and each ‘step’ has to be carefully selected.

It’s a really community-driven process!’ Divya says. ‘Different teams or proponents for different regions will put forth an area of interest, typically with in-depth analysis from remote sensing data to build a case for scientific interest. There is usually a series of workshops over the course of more than a year, during which these cases are discussed, and the options are pared down until the team makes a definite choice based on the potential science return but also possible hazards and other problems for rover operations.

‘These areas of interest are usually already interesting to the community— places with exciting results or interesting features, sometimes held over from previous selection processes—so there is some difficulty especially when people are, naturally, really excited and emotional about somewhere they want to see in depth with a rover! And it can be difficult to balance the scientific potential with rover safety.’

With more rovers planned and en route to Mars, Divya is hopeful that they will help us answer some of the biggest questions about the Red Planet.

‘A big question about Mars history is how long water persisted on the surface— whether it was punctuated activity with dry seasons lasting millennia, or sustained for a long period of time, and if so, for how long and when. The latter scenario could possibly provide enough time for basic life to evolve. I’m interested in any answers towards this mystery! And, of course, if there’s fossilized life that we can detect with rovers! I’m also really fascinated by ice-driven processes, such as glaciers, and how future remote sensing imagery can illuminate the role of subsurface water ice on Mars.’

An important part of planetary research for Divya is sharing that work with others – something for which 3D imagery is particularly effective.

‘As I’ve said, I feel supremely lucky. I think what is really exciting, though, is knowing that I can also show these places to people—that I can help to grow people’s understanding and appreciation of what I call our ‘cosmic neighborhood.’ So, on the one hand, it’s really exciting and pleasing to look at images that very few people have looked at, and in unique, 3D perspectives, but I’m passionate about making sure that non-scientists get access to this feeling of awe, which I think is important for space scientists to think about in our work.’