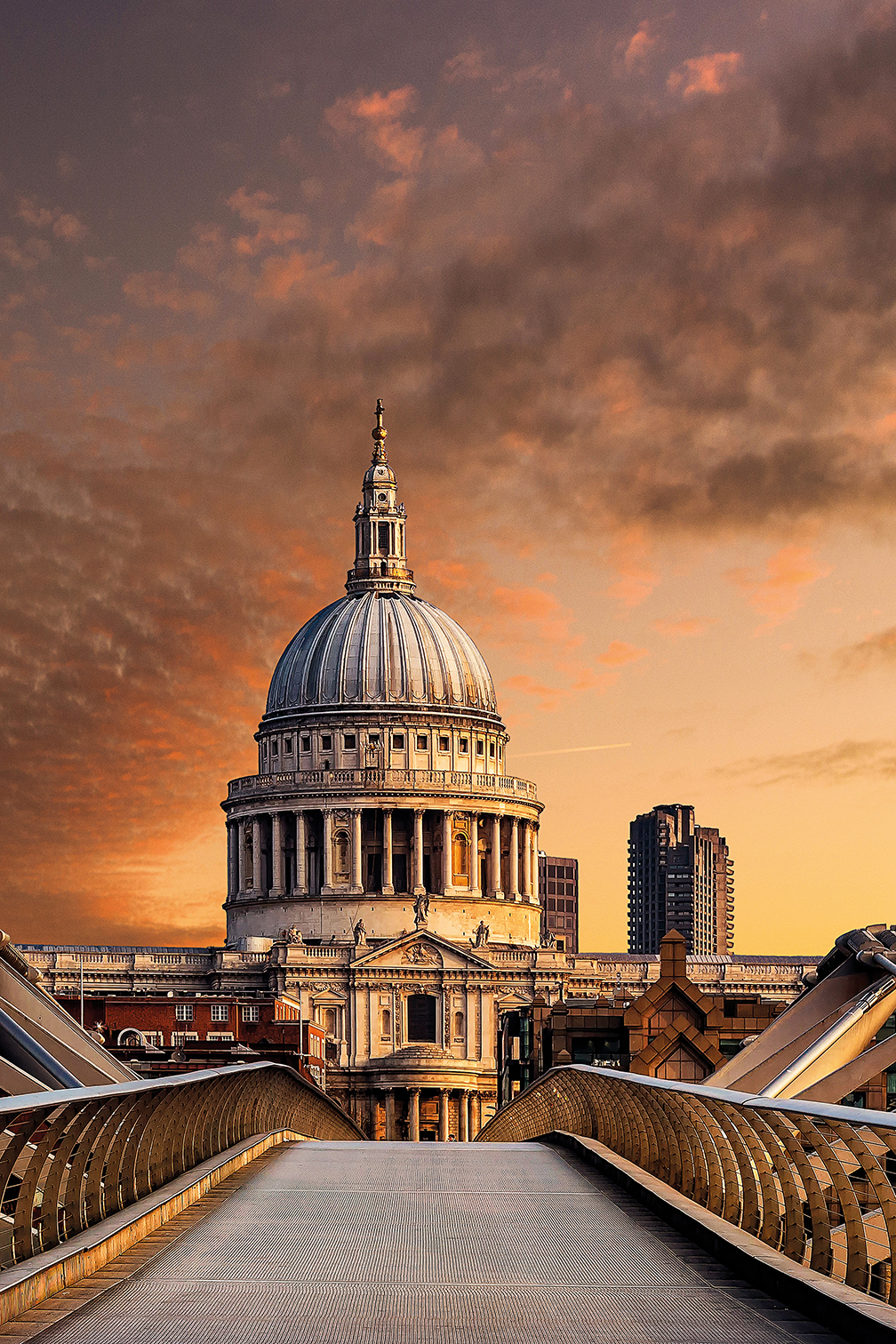 Sir Christopher Wren clad parts of St. Paul’s Cathedral in brown Burford ironstone, but replaced it with Portland Stone because it performed better

As a respected expert on the quarrying of Portland Stone on Portland Island, we fully recognise Mark Godden’s extensive knowledge of this stone. The central nature of his comment, however, lies at the heart of the thorny nature of where geoscience and cultural heritage intersect. As Mark admirably notes, he feels “no jingoistic contemplations of class, empire, or power” regarding buildings made from Portland Stone, but that does not negate the fact that to some others those elements are symbolised.

The concept of heritage is inherently political and thus has the potential to be controversial. To claim that the world’s first designated Global Heritage Stone Resource (GHSR) has thus been unfairly politicised in our study (Butler-Warke and Warke, 2021) is unwarranted. As soon as Portland Stone was selected as a GHSR, it could no longer be considered apolitical.

Our overarching point is that, while well-meaning, the GHSR movement has at the very least overlooked the full societal impact of their chosen stones. Our study lays out both archival evidence and a plausible mechanism by which symbolic sense of national identity can be transferred to a stone. This formulation actually bolsters the GHSR case for societal relevance, albeit in a more critical manner than proposed.

In our paper, we lay out the route by which the symbolic power of Portland Stone evolved and accrued over time. There are good ergonomic reasons why Wren used the stone initially, but Hansard clearly shows that these waned over centuries, and that symbolism and national overtones became more important.

More mundane structures have also been built from the stone, but Portland Stone was not selected as a GHSR because of these. It was chosen because of its links with the British Empire’s most important buildings of art, culture, religion, Government, monarchy, and its monuments of memorial.

If we want to claim that building stones hold societal relevance, heritage value and symbolic power, we must accept that they can never be apolitical and that they symbolise both values that we celebrate today and values that must be considered more critically. It is our sincere hope that the building stone heritage discussion can be expanded to include social scientists, historians, and geographers who can help to interrogate some of the critical questions we face.

Alice Butler-Warke is a human geographer and Lecturer in Sociology at Robert Gordon University, Aberdeen, UK 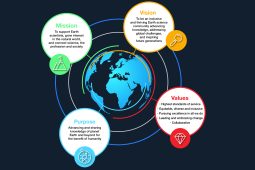 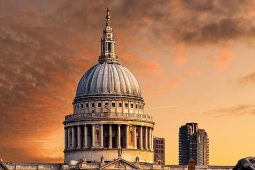 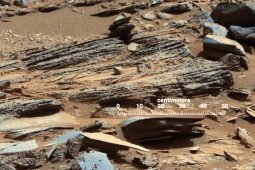