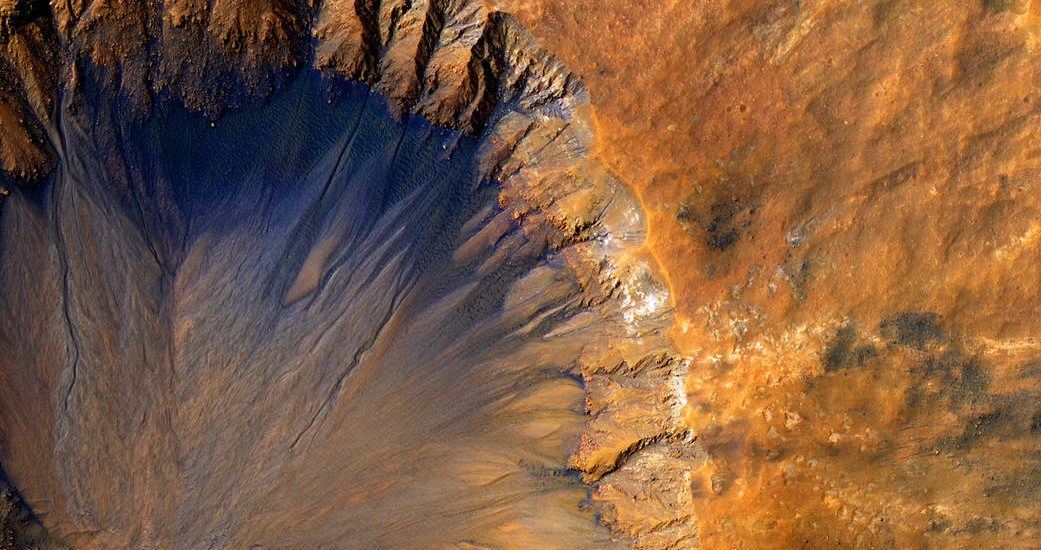 Crater near Sirenum Fossae region of Mars, photographed by the Mars Reconnaissance Orbiter in 2015 (Credit: NASA/JPL/University of Arizona).

Seismic activity on another planet was first detected in 2019, using NASA’s InSight lander, which had been recording data on Mars for roughly four months. The behaviour of seismic waves within a planetary body provides information on the properties of the body, such as the density or thickness of the crust. While tectonic activity can produce seismic waves, it is difficult to constrain the location and magnitude of such quakes using only a single seismic station – which is the case with InSight – thereby limiting the amount of information that can be gained. Meteoroid impacts also produce seismic waves; these hypervelocity impacts generate shock waves that can be detected as acoustic and seismic waves. Additionally, meteoroid impacts produce a visible crater, which acts as a marker for the source of the waves.

Raphael Garcia at ISAE-SUPAERO, University of Toulouse, France, and colleagues, explore the link between seismic waves and craters on Mars. Using seismic and acoustic data from InSight, the researchers locate craters formed by meteoroid impacts, and then use images from the Mars Reconnaissance Orbiter to ground truth these locations. By relating the seismic data to specific locations, the team identify four impact events and the corresponding craters – marking the first joint observation of impact craters and their mechanical waves beyond Earth. With the seismic sources identified, the team could then confirm existing models for Mars’ structure. Using artificial data for lunar meteoroid impacts, the team also verify that this method for linking seismic data to observable craters can be applied to other planetary bodies.

The method developed here could be used to re-analyse InSight data for previously unidentified seismic events from meteoroid impacts, increasing the scientific value of these datasets. Overall, this study provides an important method for testing models of the crustal structure of different planetary bodies and verifying cratering rates in the inner solar system. 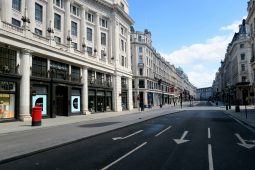 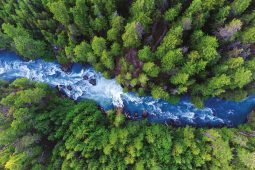 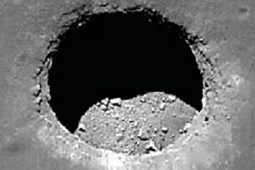 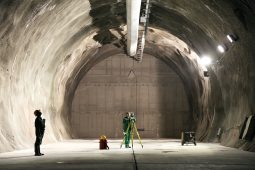