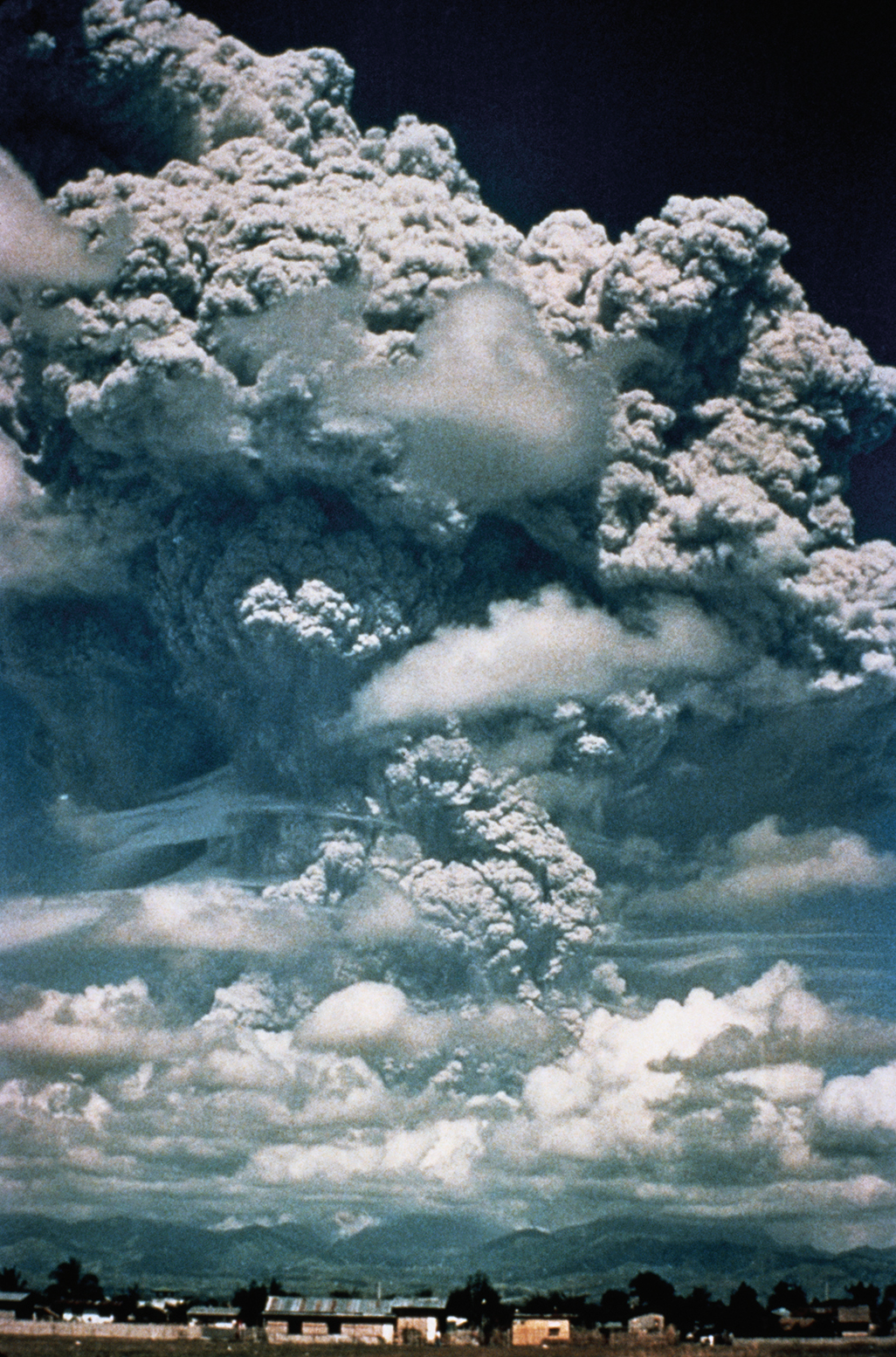 When aerosols from powerful volcanic eruptions enter the stratosphere, they can reflect sunlight back to space and cause the planet to cool

Volcanic activity affects climate. When sulphate aerosols from explosive eruptions enter the stratosphere, they can remain there for over a year, reflecting sunlight back to space, causing net cooling of the planet’s surface. Powerful eruptions such as those of Mount Tambora, Indonesia, in 1815 and Mount Pinatubo, Philippines, in 1991 are key examples, where the former led to the infamous ‘year without a summer’. However, there is limited understanding about the influence of a warmer climate on volcanic aerosols in the atmosphere. Thomas Aubry at the University of Cambridge, UK, and colleagues explore this complex relationship using climate, sulphate aerosol and eruption-column modelling, with Mount Pinatubo as a test case.

Without action to reduce greenhouse-gas emissions, global mean surface temperature may rise by 6.6˚C. Consequently, the tropopause is predicted to migrate upwards, the overlying stratosphere may become less stratified, and circulation of rising air from the tropics towards the poles may accelerate.

Under this ‘business-as-usual’ climate, the modelling results indicate that the cooling effect of moderate-magnitude tropical eruptions, which occur roughly every year, will reduce by 75%. Primarily because, with a higher tropopause, aerosols will be confined to the troposphere, where most weather occurs and will be removed by rainfall. However, for large-magnitude tropical eruptions, typically occurring only every 30 years, surface cooling is projected to increase by 15%. With decreased stratification of the stratosphere, more powerful eruption columns can reach greater heights. Additionally, accelerated atmospheric circulation will spread aerosols faster, which reduces atmospheric fallout as the aerosols have less time to clump together and increase in size. This combination results in a stratosphere rich with small sulphate aerosols, thus enhancing their cooling ability.

While the investigation is confined to tropical eruptions and the complexities of the feedbacks mean it is difficult to determine the overall impact on climate of amplified cooling from large eruptions versus reduced cooling from smaller eruptions, the findings provide an important insight for understanding our planet’s responses to human-induced climate change. 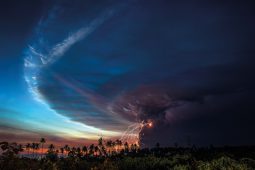 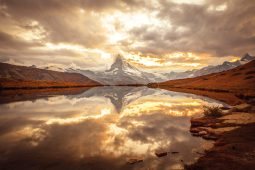 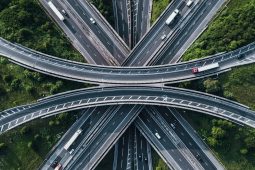 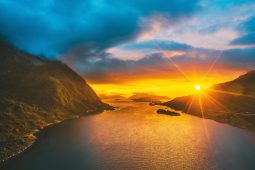