Our Mission, Vision, Purpose and Values

I was surprised and concerned to notice the word ‘geology’ appears nowhere in the recently published statement of our Society’s Mission, Vision, Value and Purpose, redefined (Geoscientist, spring 2022). These statements could apply to many Earth Scientists, such as meteorologists and botanists, so what distinguishes us from them?

Consider those outside our geological circle, in government and positions of influence elsewhere, who seek professional geologists to bring geology to their table. If they do not turn to us, because we do not claim geology is what we “do”, then others will quickly fill the space we appear to be casually vacating.

Further, such a stance to outsiders can hardly support our occupancy of Burlington House if, despite the name over the door, the word geology is not seen fit to be mentioned in the Society’s own summary of its raison d’etre.

The article concludes with an expression of hope that we agree with these redefinitions. I do not, not because I disagree with the general sentiments expressed, but because they fail to assert that, above all, geology is the subject the Geological Society protects and fosters, and the discipline its Fellows practise. For these reasons I hope the statements will be amended.

On behalf of the Society, the Editorial Team write in response:

important point and one that was the subject of considerable discussion by the ‘task and finish’ group convened to redefine the statements, as well as amongst the Society’s staff, Trustees, Regional and Specialist Groups. Ultimately it was decided that the term ‘Earth Science’ was more broadly inclusive and effectively encapsulated the work of the entire Fellowship, while also reflecting the increasingly collaborative and multidisciplinary work we do with those engaged in fields outside of the immediate profession. 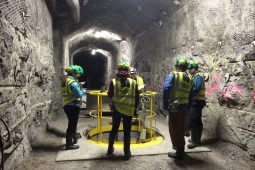 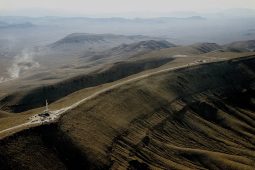 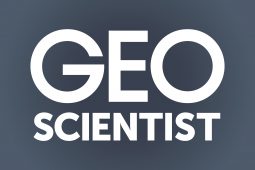