Council would like to recommend Professor Maoyan Zhu for election to Honorary Fellowship at the September Ordinary General Meeting, following a nomination reviewed and put forward by the External Relations Committee.

Prof Zhu’s research career began in the early 1990s with his doctoral study of the Cambrian fossil deposits of Chengjiang in Yunnan, SW China. He quickly established an international reputation and in 1997 he published a landmark study on the trace fossil records of SW China and their implications for the Cambrian Explosion.

Today Prof Zhu is based at the Nanjing Institute of Geology and Palaeontology, Chinese Academy of Sciences. He is a renowned expert on the Ediacaran and Cambrian geology and palaeontology of China, as well as the Ediacaran-Cambrian boundary globally. His numerous scientific achievements include the use of tephra chronology to constrain the end of the Cryogenian Snowball Earth globally and the onset of the Cambrian Period; demonstration that the famous Weng’an fossil embryos once filled organic cysts, extending their record to the base of the Ediacaran Period; and showing that carbon isotope anomalies of the Ediacaran-Cambrian transition represent major perturbations to the global oxygen budget that were key factors in early animal radiations and extinctions.

His discovery of biotic continuity through the Precambrian-Cambrian boundary in Siberia and China calls for changes to the definition of the global Ediacaran-Cambrian boundary, and transforms understanding of the explosive nature of the Cambrian radiations.

Prof Zhu is also highly valued for his generosity, international collaborations and geological fieldwork, which have facilitated several other scientific achievements. 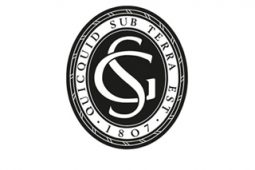 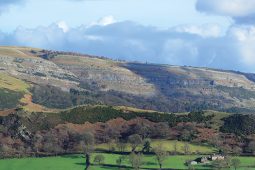 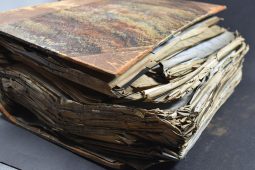 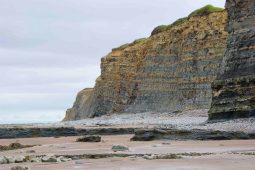