“I get to see new data from Mars every day”

Anna Horleston is a seismologist at the University of Bristol and co-lead of the MarsQuake Service, part of NASA’s InSight mission on Mars 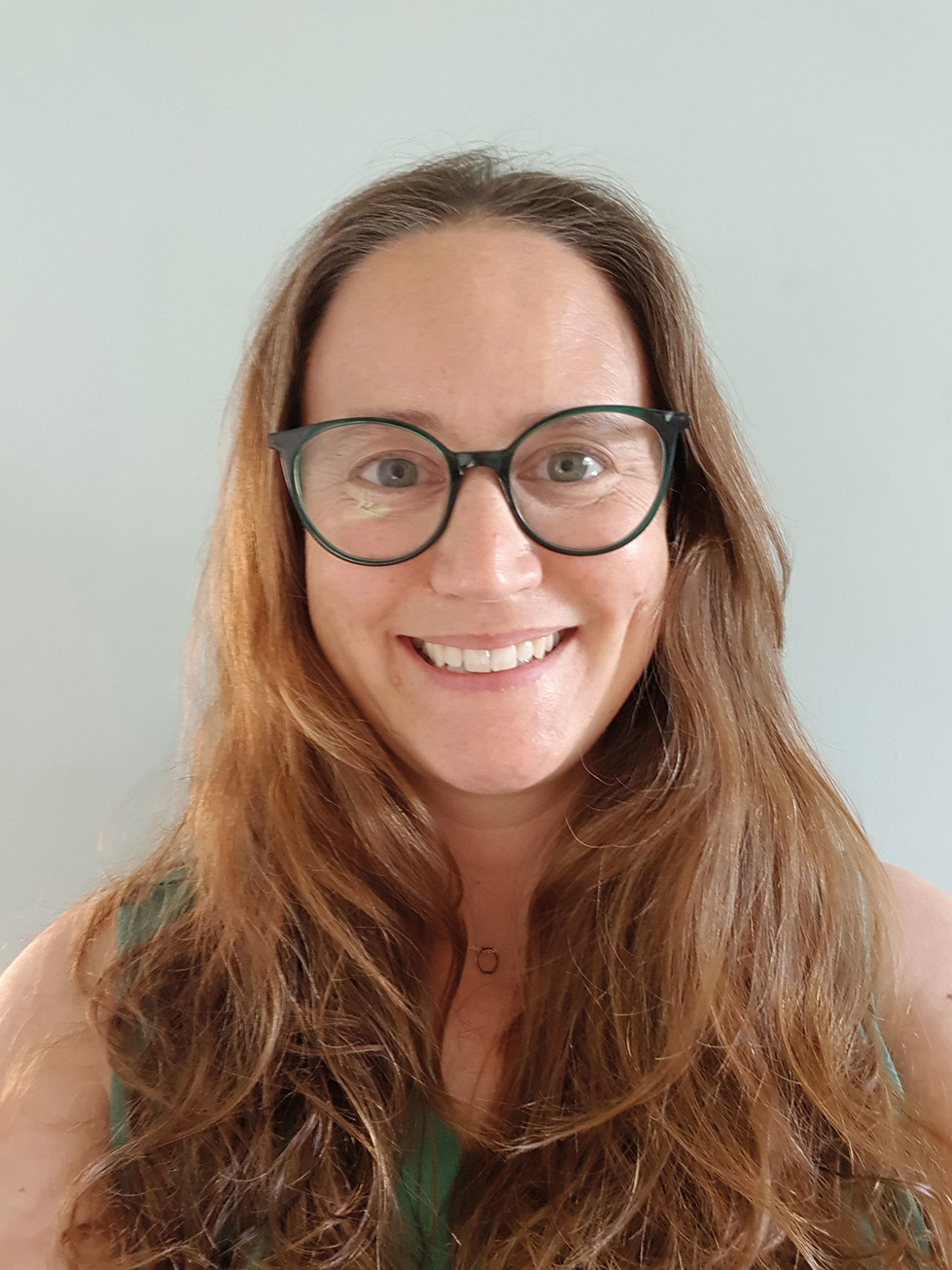 Anna is studying the seismicity of Mars

What’s a typical day for you?

Working on an international project with a science team of more than a hundred people scattered across the globe means a lot of time spent in virtual meetings. We were doing this before the pandemic, but we’ve now lost the regular face-to-face meetings too, so every day is currently punctuated by early morning meetings with European colleagues or late afternoon meetings with Californian colleagues. In between, I analyse the fresh seismic data from Mars, prepare updates for the team, work on papers, and occasionally do some outreach – sadly still via Zoom, but I can’t wait to get back into classrooms, science centres, museums, and lecture halls.

Tell us more about InSight and the MarsQuake Service
NASA’s InSight lander is the first dedicated geophysics mission to Mars. Arriving on Mars in November 2018, the lander has been recording seismic data almost continuously since early 2019, together with atmospheric and magnetic data from the pressure, wind, temperature, and magnetic sensors. The mission aims are to determine the internal structure of Mars, and the rate of seismicity and meteorite impacts.

The MarsQuake Service is a team of seismologists who work on a rota basis to analyse the data and catalogue the seismicity. InSight sends us data several times a day via orbiting satellites and the Deep Space Network here on Earth. We then produce the Mars Seismic Catalogue, which is publicly released every three months, and contribute to the wider research effort (see p. 20), such as helping to determine the size and composition of Mars’ core (larger and lighter than expected), and mantle and crustal structure (thinner and more enriched than prior predictions).

What advice would you give to someone hoping to work in your field?
Enjoy the journey. When I headed off to university, I hadn’t considered studying earthquakes (I didn’t even know it was possible!), so I studied physics with astrophysics. I took a lecture course in seismology, loved it and never looked back.

Following a PhD in seismology, I worked at NERC’s seismic equipment facility, which gave me the opportunity to travel all over the world deploying seismometers. After having children, I worked part time on various projects, researching everything from Earth’s deep interior to landslides, and spent a few years in industry with a geophysical surveying company. I haven’t followed a classical career path and never could have planned to join this mission – it didn’t exist when I left school – but I’ve always really enjoyed the jobs I’ve done. So, do what you love and don’t be afraid to change tack if that’s where your passion leads you.

What’s your favourite thing about your work?
The team, the cultural diversity, and the multi-disciplinary nature of the mission. For example, Earth-based seismometers are so well protected from the elements that we often ignore a passing storm. On Mars, that’s currently impossible and we have to analyse weather inputs on our readings – I’ve learnt a lot about Martian weather! Oh, and that I get new data from Mars every day and am often the first person in the world to see it. 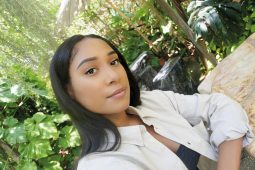 “Geoscience made me think beyond my human experience” 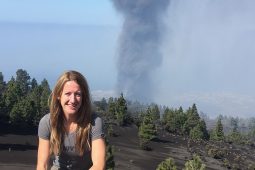 “I have a passion for wild places” 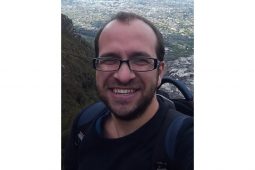 “I love to learn from people around the world” 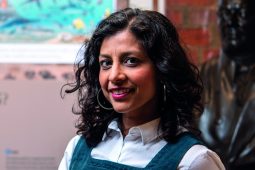 “I’m driven by creating change in our sector”