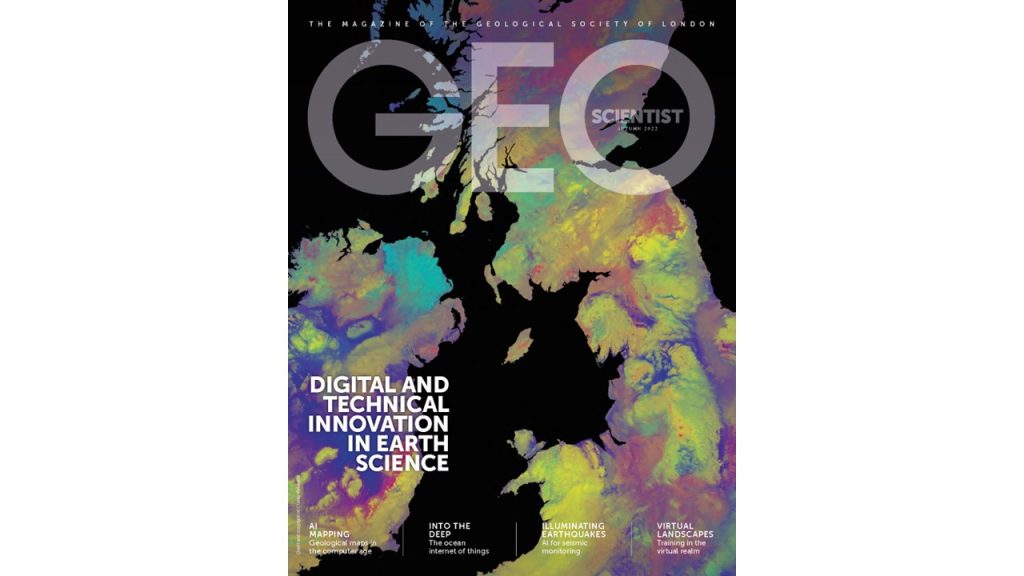 In 1998, the American politician and environmentalist Al Gore gave a speech entitled The Digital Earth: Understanding Our Planet in the 21st Century. In it, he outlined his vision for a “multi-resolution, three-dimensional representation of the planet, into which we can embed vast quantities of geo-referenced data”.

Gore described a young girl visiting a Virtual Earth exhibit at a local museum, donning a virtual reality headset and using a glove controller and voice commands to navigate her way around a spinning globe, zooming in to view locations such as Yellowstone National Park, planning hiking routes, learning about geysers and bison, and also travelling through time to view the planet in past epochs. By embedding vast quantities of scientific, economic, social and demographic data in open access, easily understandable formats, Gore envisioned a tool that would not only engage and educate young audiences, but also help humanity collaborate to solve the environmental challenges we face.

To the average person, this was a quite revolutionary concept – in 1998, I was an undergraduate studying environmental science, without a personal computer, resolute in my view that I would never own a (pretentious! intrusive!) mobile phone and struggling to figure out just what I would use my newly created personal email account for. Almost a quarter of a century on, technical and digital advances have transformed society and are embedded in our daily lives.

While we haven’t yet fully realised Gore’s vision, it is becoming reality. With virtual globe geo-browsers, such as Google Earth and NASA’s WorldWind, we can tour the planet from the comfort of our sofas, while initiatives such as ESA’s Digital Earth Twin are leading progress toward the creation of Earth’s digital twin – a digital replica that mimics Earth processes and interactions with human activities, and that can be used to monitor, predict and mitigate climate change and natural disasters.

Earth science is becoming increasingly digital – a point that chimes loud in this focus issue. Artificial intelligence (AI) is being adopted by almost every sub-field of the geosciences and here we highlight a handful of examples of its use, from geological mapping (p. 16) and exploration (p. 40), to the monitoring of earthquakes (p. 26) and volcanoes (p. 54). Virtual reality tools are also increasingly popular, aiding our approaches to fieldwork (p. 34) and disaster management (p. 38). But to truly create Earth’s digital twin will require drastically increased monitoring and sampling of the planet, and particularly the ocean (p. 30).

These themes continue in the In Brief section, where our Contributors Team summarise their pick of recently published research. The team now also includes Amelia Jane Piper, an Earth science student and founder of the STEM outreach initiative MajorTim.Space; Dr Colin Serridge, an engineering geologist and lecturer at Edge Hill University, UK; and Dr R Arun Prasath, Project Scientist at the Ministry of Earth Sciences, New Delhi, India. The editorial team has also grown. Dr Marissa Lo, who has just completed her PhD in lunar volcanology at the University of Manchester, UK, joins us as an Assistant Editor with a wealth of experience in science communication, from in-person events to blogging and podcasting. Welcome to the team, Marissa! 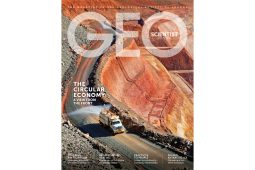 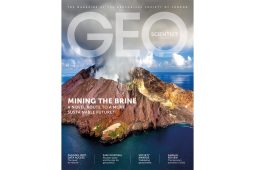 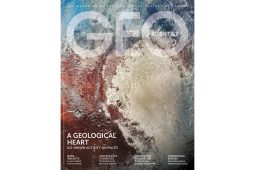