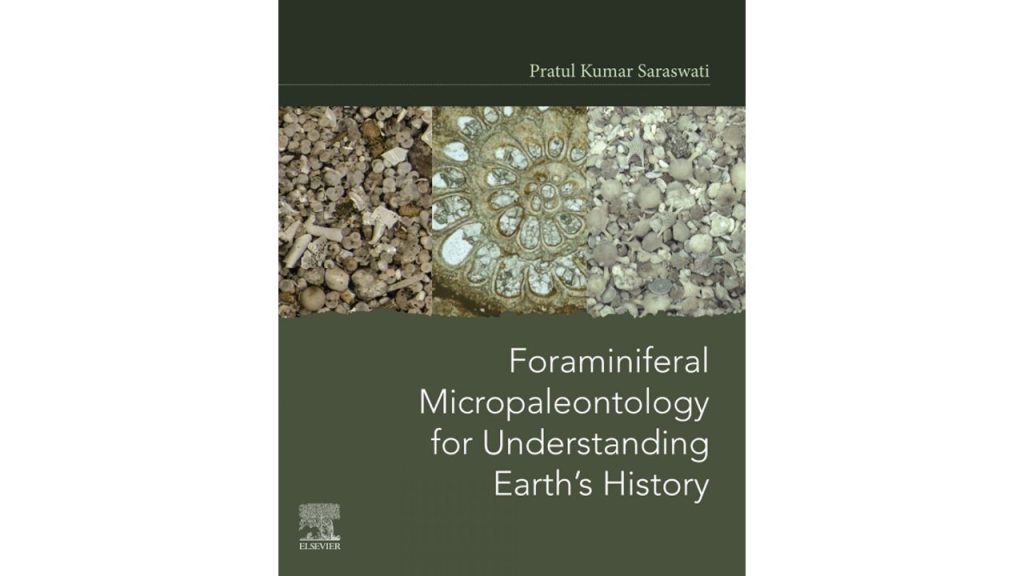 Although the single-celled, frequently shelled subjects of foraminiferal micropalaeontology are typically minute, the field of study is vast and varied. Academic foraminiferal micropalaeontologists have broadly divided into three camps. The first studies benthic foraminifera (forams for short), using communities to elicit palaeoenvironmental details such as dissolved oxygen concentrations and the organic flux. A second camp studies the Jurassic to Recent planktonic forams, originally for biostratigraphy but increasingly with palaeoenvironmental applications using isotopes incorporated into their calcareous tests (shells). A third camp works on the typically shallow-water, larger benthic foraminifera (LBF), such as the Nummulites in rocks around the Egyptian pyramids. LBF have been found in rocks as old as the Carboniferous.

Even within these camps there are sub-camps. In the first camp, some workers have devoted themselves to studying forams in marginal-marine marshes and mangrove swamps, using them to decipher Holocene sea-level rise. Other benthic foram workers limit themselves geographically to comparatively small areas, while others do the same stratigraphically. Some have specialised in studying agglutinated forams, with test walls of sediment grains glued together with either secreted organic cement or calcite.

Beginning students can feel overwhelmed by the diversity of topics in foraminiferal micropalaeontology. So, about once every decade, a foraminiferalogist takes on the job of synthesising the literature, both early and modern, to produce a textbook that reviews developments in all the camps, shows linkages between them, and makes the literature intellectually accessible. Saraswati’s Foraminiferal Micropaleontology for Understanding Earth’s History is the latest such book, and is an excellent compendium.

Saraswati makes good comparisons of models. For example, among LBF, a 1980s model suggested that species adapted to nutrient-poor (oligotrophic) environments cannot occur in nutrient-rich (eutrophic) ones. Alternatively, at the turn of the century it was suggested that species occur at the same irradiance levels irrespective of the nutrient flux.  Aspects of both models might be true. Modern Amphistegina gibbosa live in clear water but are the last LBF to disappear as environments become muddier.

I recommend this fascinating book to both students and advanced researchers in foraminiferal micropalaeontology. Food for thought abounds.