In the Spring 2021 edition of Geoscientist, I explained the threats to the Society’s continued occupancy of Burlington House, caused mainly by the unaffordability of steeply rising rents. Work continues to find a long-term solution to this situation.

The political engagement campaign led by AprilSix on behalf of the Geological Society, Linnean Society, Royal Astronomical Society and Society of Antiquaries led to a Westminster Hall debate in early June. There is strong cross-party support for the Burlington House learned societies and the debate, led by Tim Loughton MP, was very successful in putting our case to the minister responsible, Eddie Hughes MP.

In a separate initiative, Sir David Attenborough wrote to the Prime Minister on behalf of the Geological Society, Linnean Society and Society of Antiquaries in early July. Sir David, an honorary fellow of these three societies, is a strong supporter of our case and his letter has since received positive media coverage. At the time of writing, there has been no signal of a significant change of policy from Government towards the learned societies.

In parallel, the ‘relocation options’ project, led by past-President David Shilston, continues its work to identify alternative accommodation options should the Society be forced to relocate. Recent work has focused on developing a statement of requirements for potential future accommodation, and discussions have taken place with several other organisations that have relocated in recent years to learn from their experiences.

The campaign has strong coverage on Twitter, and I will continue to keep the Fellowship updated on developments. 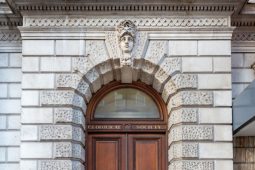 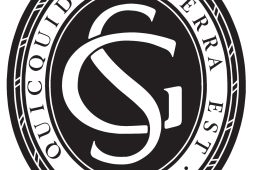 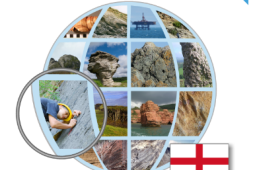