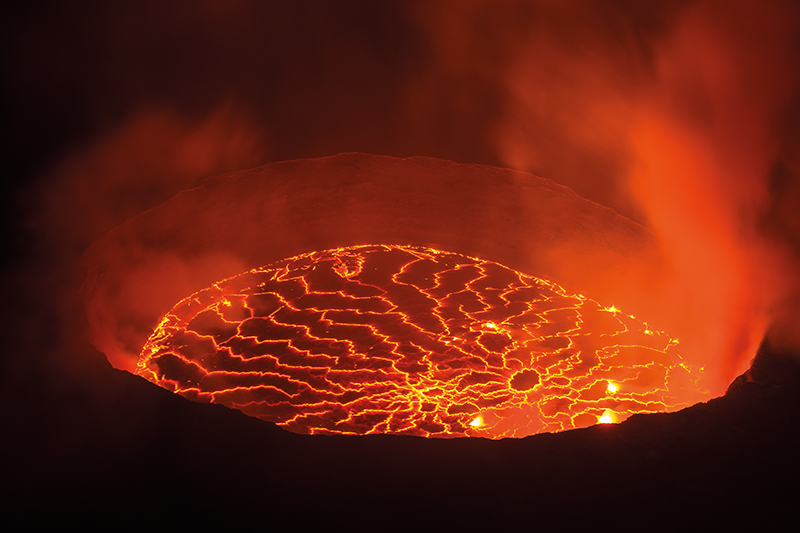 The lava lake at the summit of Mount Nyiragongo, Democratic Republic of Congo

On 22 May 2021, Mount Nyiragongo in the Democratic Republic of Congo (DRC) erupted for six hours without any typical early warning signs. Seismic activity continued for 10 days. At least 31 people were killed, more than 750 injured, with approximately 6,000 households displaced and public services and facilities destroyed.

Mount Nyiragongo is one of the Earth’s most active volcanoes. Located within the East African Rift Valley, this open-vent system consists of a conduit connected to a magma chamber and hosts a large lava lake at its summit. Gas is persistently released during effusive to mildly explosive eruptions. While such continuous activity can complicate the detection of eruption precursors, two previous eruptions in 1977 and 2002 had clear precursor signals in the weeks and days prior, including moderate-to-large earthquakes and changes to the summit lava lake that indicated high volcanic unrest.

How then could such a catastrophic event occur in 2021 with little warning, despite the improvement of the monitoring system? Delphine Smittarello at the European Center for Geodynamics and Seismology, Luxembourg, and colleagues use analyses of seismic and infrasound (inaudible to the human ear) signals, space-based radar imagery and lava-flow mineralogy to reveal that consistent high stress and temperatures are likely to have triggered an eruption of the volcanic edifice. The magma was mostly sourced from shallow depths but with consistent magma convection, which could have made pre-eruption magma movements harder to detect – significant seismic events were only recorded less than 40 minutes before the onset of eruption, which is too short a time window to issue an evacuation order in the absence of robust emergency procedures.

Typically, eruptions occur after magma has intruded through Earth’s crust. However, for the 2021 Nyiragongo eruption, the reverse was observed: after the eruption at the edifice, magma moved 25 km laterally in the subsurface toward Lake Kivu in Rwanda. Magmatic activity in this region poses a threat to the densely populated cities of Goma in the DRC and Gisenyi in Rwanda because an eruption through carbon-rich sediments of Lake Kivu could cause mass outpourings of CO2. The results highlight the unusual nature of volcanic systems where magma is sourced close to the surface and call for a revision to existing hazard-mitigation plans for cities in this region. 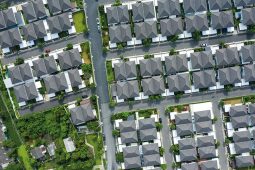 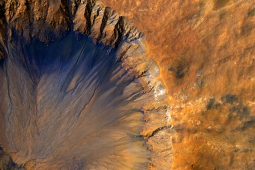