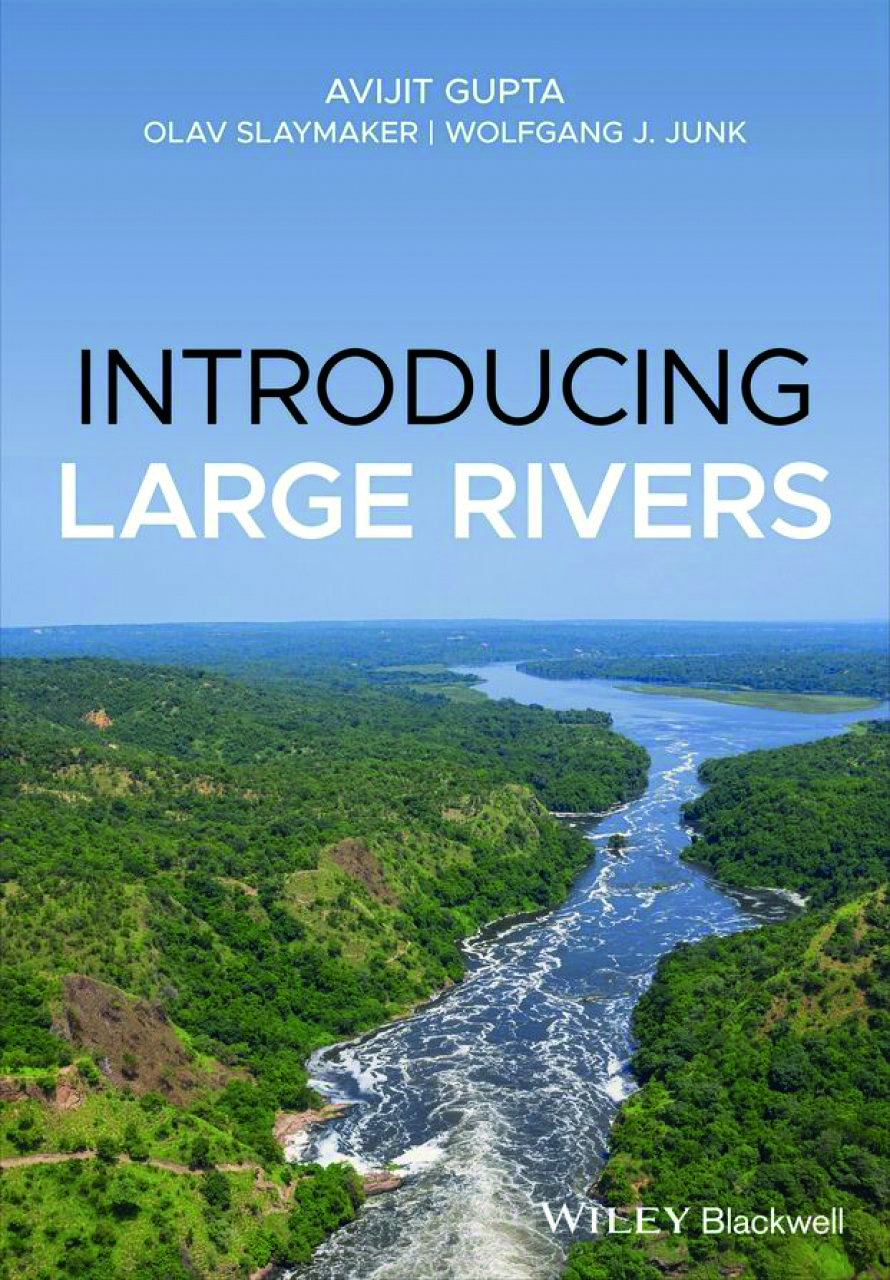 Rivers are drains —lines connecting the topographic points of lowest potential in a catchment and, thus, along which water flows to get away. In doing so, they remove the weathering and erosion products. The basic model, followed by all rivers, has three zones where sediments are generated, transferred and deposited, respectively. There really are no surprises: water flows downhill.

The difference between large rivers and the others is that, because of their relative length and huge drainage areas, they can function in more modes. The underlying geology is a major controller of mode changes. While these basic issues come through in the book, the presentation and development of the deeper detail seem confusing. In part that might be because large rivers are very diverse and so inherently hard to deal with as a group. The book is intended to help readers new to the field and covers a range of disciplines including geomorphology, hydrology, ecology and the anthropogenic environment. Most chapters end with questions to help readers reflect on the content of the chapter concerned.

Much of the information given is qualitative rather than quantitative, so it is unfortunate that some quantitative errors have got through the editing. The nominal capacity of Lake Mead is given numerical values that differ by three orders of magnitude — 98 million and billion m3, respectively. More concerning is that the official (notional) capacity is actually around 32 billion m3, so the significand itself is wrong. There are similar issues elsewhere. It is unlikely, for instance, that the capacity of a reservoir on the Missouri approaches 29,500 km3, exceeding that of Lake Baikal. The book also needs a glossary, which should include the ‘local’ names in the text. Not all readers will know that the Chinese name for the Yangtze transliterates as Chang Jiang, for example.